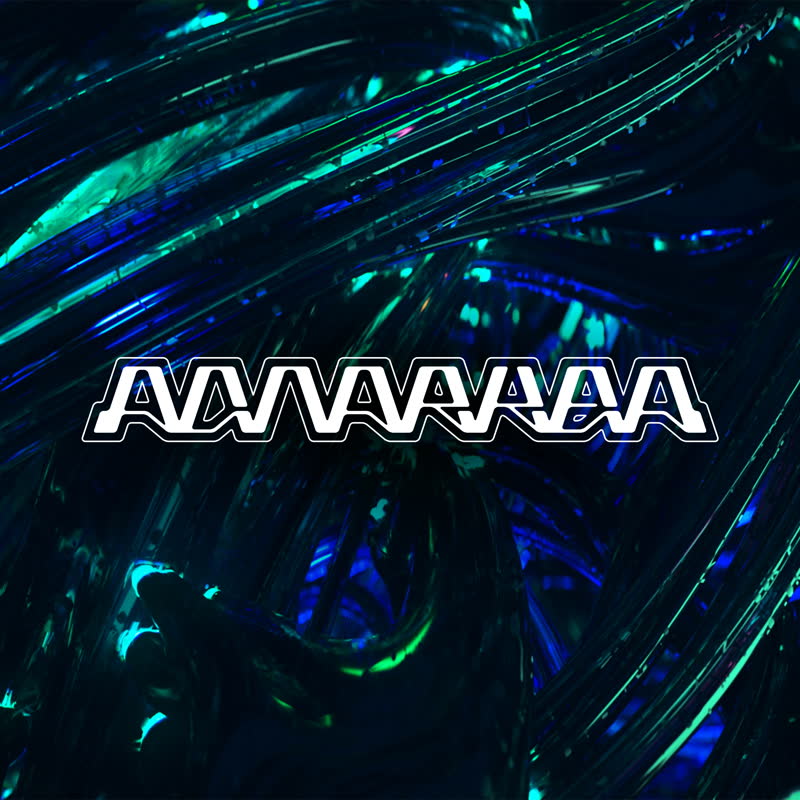 Following his debut LP Black Helicopters, Richmond, VA-based AGNARKEA continues to blend a surprising array of influences to explore themes of alienation and self-realization in Memory Waves. The results are the artist's most experimental tracks yet, but never veer so far into abstraction to lose their danceable appeal, mixing jungle, hip hop, touches of ambient, all chopped-and-screwed and awash with gorgeous instrumentation and inventive samples.

Memory Waves' title makes explicit the question at its core—not just of a changeable personal memory, but also collective memory of the recent past, and the possibility of ancestral memory and a collective consciousness. Whereas Black Helicopters more explicitly ruminated on oppression, politics, power and dystopia, Memory Waves goes straight to the question of identity, in how we perceive our composite selves in a world of frenetic change and uncertainty. Rather than confronting these concepts lyrically, AGNARKEA uses deeply layered production and subtle references to esoterica and pop culture—from the Emerald Tablets to the films like The Discovery and Alphaville.

The underlying stories and concepts of each track may not be immediately evident to every listener, but AGNARKEA's open-ended thematic approach in Memory Waves allows for a truly personal listening experience. Despite the harshness of some sounds and even a sense of foreboding and decay at times, the album is suffused with transcendent beauty. For example, the sultry R&B vocals of Ode to a South African Witch bear the imprint of 90s-era pre-millennial dread/optimism, but are patinated with churning static and synth. The overall effect, experienced at point throughout Memory Waves, feels more like an attempt at cultural echolocation than pure nostalgia. For this too shall pass. In fact, if we are aware of it, then it already has passed. So it is with memory. 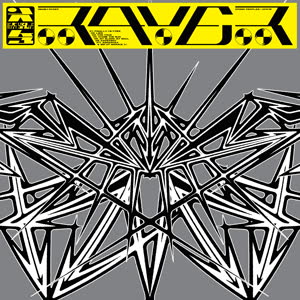 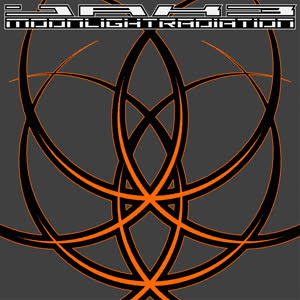 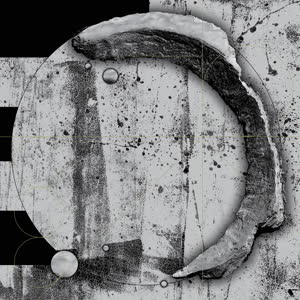 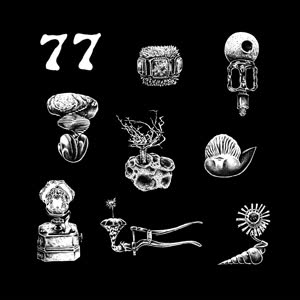 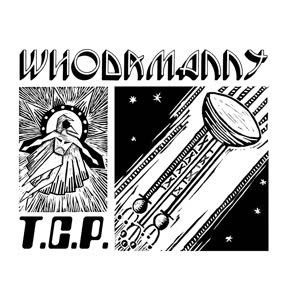 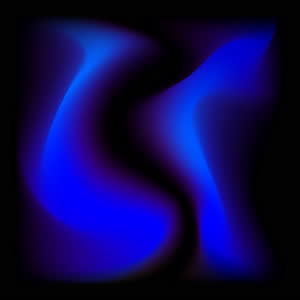 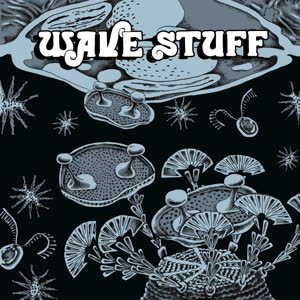 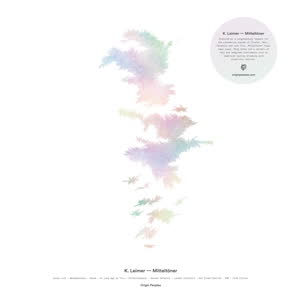 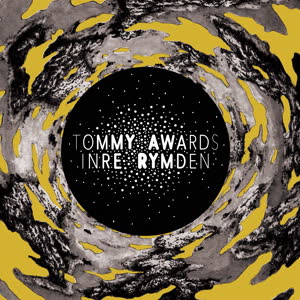